Summer Festivals, Camping and Memories of Past Tents 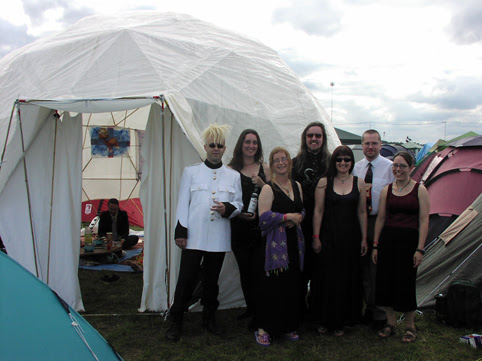 Glastonbury might be the big music festival of the year, but there's still plenty more camping events to look forward to over the summer. For pagans, that includes the Artemis Gathering in Oxfordshire and the Pagan Federation London Lammas Camp, in Epping Forest, this August.

But going camping to a festival means you need the right tent.

Back when I was a kid, tents generally had a pole at either end, a ridge down the middle and lots of guy ropes to keep the fabric in place over that. The main choice was whether you wanted canvas or new-fangled nylon. Although actually, back when I was a kid, my own tent bucked that trend. It was pyramid shaped and I loved it. I had been given it by a relative from Poland, where tent design has apparently always been somewhat inventive.

My pyramid tent had a single pole in the middle with triangles of canvas going down to a square, sewn-in waterproof groundsheet at the base. One side had a flap that lifted up so you could get in and out. Erecting the tent was so quick and easy – just put pegs at each of the four corners of the groundsheet, then pop the single pole up inside. Tent up in seconds. If it was very windy you could use more tent pegs and some guy ropes, but they weren’t essential for a normal English summer night. 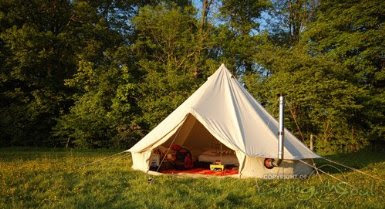 When my pyramid tent finally went to that great campsite in the Summerlands, I tried to get another like it but to no avail. Over the years since then I’ve owned a sturdy A-frame tent and the kind of dome tent

that was ubiquitous in campsites and festivals in the nineties and noughties.

I’ve also experienced being in some amazing large tents belonging to friends over the years – including bell tents,

and even a geodesic dome that made a great party space – you can see that in the photo at the top, including a crowd of us getting ready to party.

Now the festival season is here again, it seems the choice of tents available has got much, much wider in recent years. So, here are some thoughts about what to bear in mind if you are buying a new tent.

First of all, it is really important to consider the kind of use the tent will have.

If you are going to a very large festival, like Glastonbury, you won’t be able to pitch your tent near your car so will have to carry your camping gear quite a distance. You might also find you have to pitch your tent in a cramped space unless you arrive really early. For these reasons it is best to pack light. Small tents are best if you are travelling on your own or just with your partner. pop up tents

are perfect for music festivals, being quick to put up so you can start to enjoy the fun straight away.

If there is a big group of you going, then one large tent, opposed to three or four smaller ones, means you will save on space and you are guaranteed to camp together. It also means you have somewhere to socialise under cover if it rains.

Check the weather forecast before you go too. If it is going to be wet and windy, then I strongly recommend buying – or borrowing - a tent that has an inner and outer layer with an awning that you can leave your muddy wellies in. 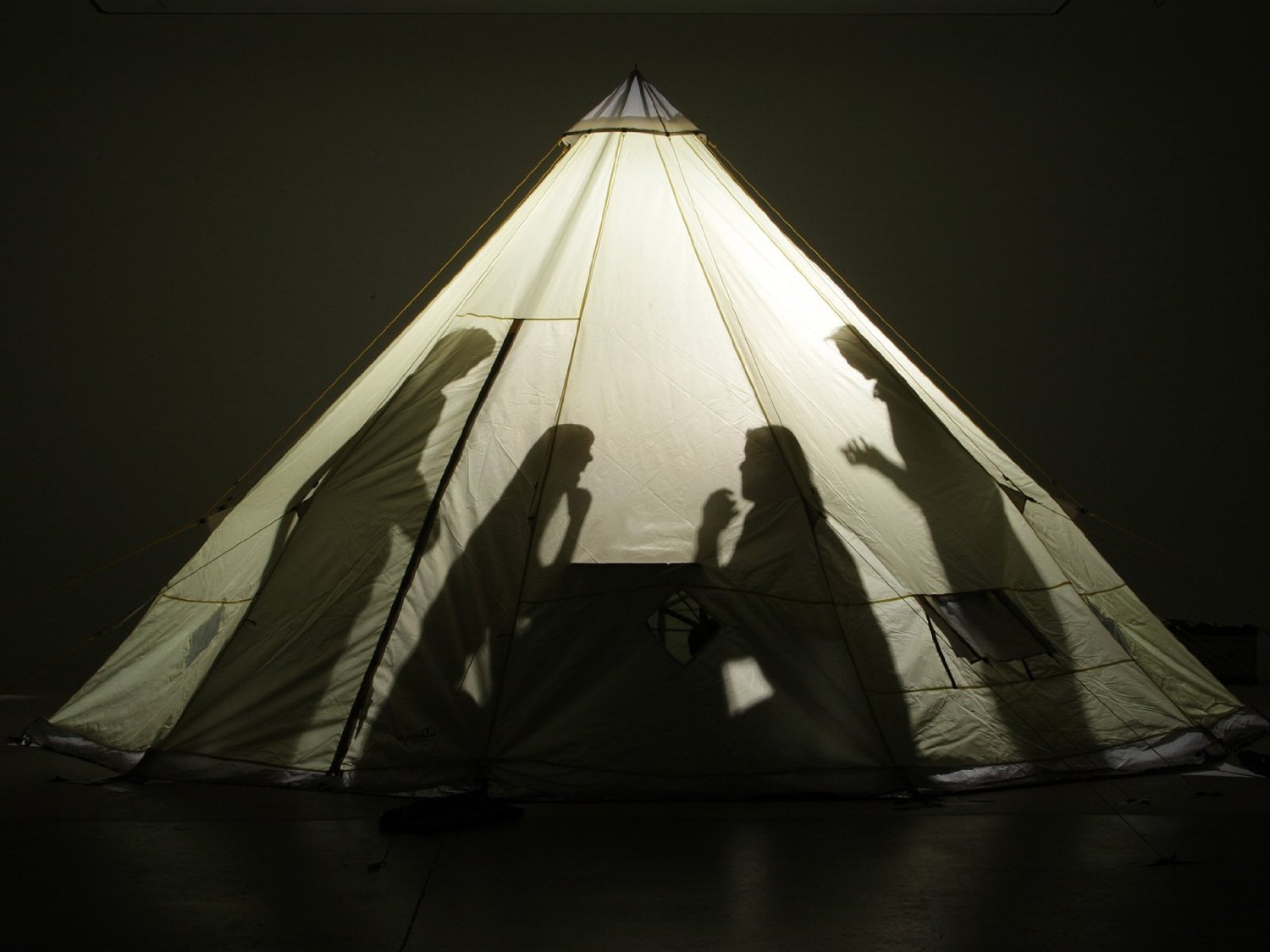 For a pagan festival, I think there is something really cool about having a tipi tent. They are superb for a large group to gather in a circle, whether for a meditation or workshop or just to sit and socialise. However, I’ve been warned by people who’ve owned them that unless you get a really good one, they can be a bit chilly to sleep inside.

And if you were inspired by my tale of my pyramid tent – I’ve seen that ones rather like it are finally available to buy in the UK.

I must admit that the pole down the middle does mean they aren’t ideal if you want to snuggle up to anyone you are sharing your tent with, but for a single person or two people happy to have separate sleeping bags, I still think pyramid tents are a great design.

Does it make me a bad pagan that you wouldn't catch me dead in a tent? ;)

I know plenty of pagans who don't enjoy camping :)

nice tent. it is awesome.

For summer camping holidays, it will really worth more to get a long lasting, durable model tents.

Festival camping can be part of fun! So you need to know how to set up the tent and be sure about you have everything you need, including the rainfly, stakes, footprint, and repair pieces.

thanks for the information and posts
best tent for dog owners