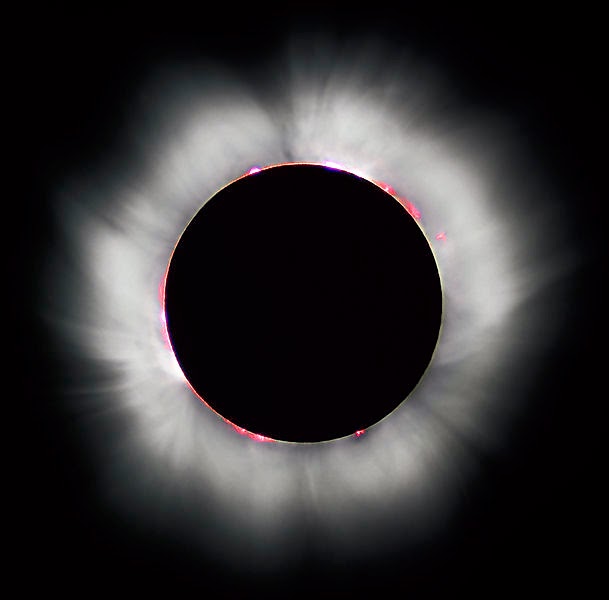 I've not posted a news update for a while, so to remedy things here are links to some interesting recent news stories about Wicca, witchcraft, haunted dolls, Doctor Who and a solar eclipse:

"Next UK solar eclipse: Country will be plunged into darkness next month in biggest blackout since 1999" - story at the Mirror: http://www.mirror.co.uk/news/uk-news/next-uk-solar-eclipse-country-5223674

"Season of the witch: why young women are flocking to the ancient craft" - story at The Guardian: http://www.theguardian.com/world/2015/feb/24/witch-symbol-feminist-power-azealia-banks

"What's With Wicca and Witches?" - story at The Huffington Post: http://www.huffingtonpost.com/yolanda-shoshana/whats-wwith-wicca-and-witches-_b_6725690.html

"'You can buy a doll and the spirit comes with it': Mother spends thousands on toys she claims are HAUNTED... and even hires a babysitter to watch them when she's out" - story at the Daily Mail: http://www.dailymail.co.uk/femail/article-2958303/Mother-spends-thousands-pounds-HAUNTED-toys.html