Magic School: Craft of the Wise Course in London 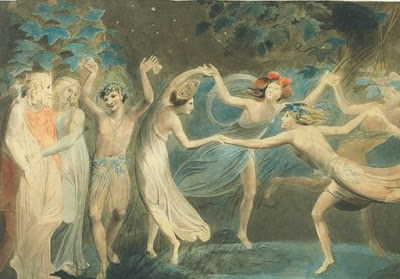 Craft of the Wise is a course of four classes running in Brixton, south London, starting in August. It offers an introduction to the theory and practice of effective ritual creation and working as part of the Great Goddess/Green God religion or Witch Craft.

The course is in the feminist Goddess tradition and will be run in a smallish group with both theory and practical work. Teaching is free with £3 per session asked for expenses.

The initial four classes will take place on:

Classes run from 4pm to 8pm with a break for soup and drink.

The tutor is Jenny Almeida with assistance from Rayna Tullett. Jenny said:


I have been involved in Craft/Goddess ritual since 1984 and as I am now a fairly wise old crone I would like to pass on some of the knowledge passed to me before I get too forgetful, within a smallish group class with some theory and practice. As is traditional in the craft, teaching is free, but I will ask for £3 each session for the refreshments and other expenses.

My main influences were from the Feminist branch of Witch Craft with much emphasis on reclaiming the Goddess, the feminine aspect of the divine, as well as the God of the Wild Wood and of self empowerment and holistic development, though I have learned also from other traditions of Paganism.