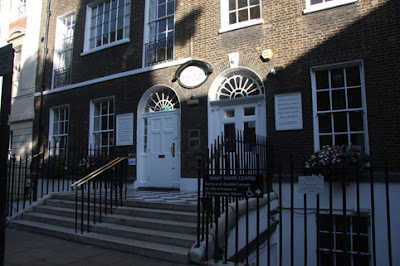 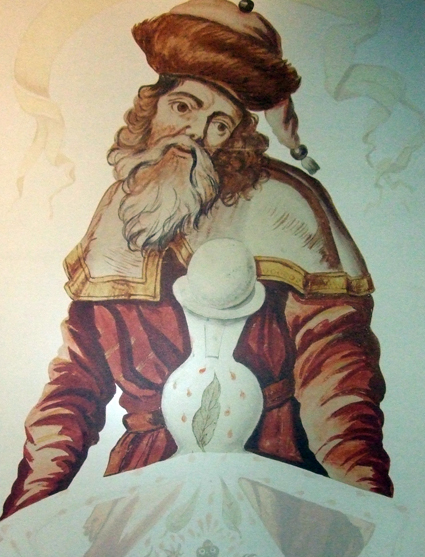 This March, there is a two-day Saturday course called Mystery Traditions and the Alchemical Imagination taking place at the Mary Ward Centre, in London. Here is the description of the course supplied by tutor Ken Rees:


Religions have always had their esoteric side, existing as cults, or independent associations alongside more public institutions. We will examine such traditions drawing our examples from classical times, through early modern Europe to the contemporary world in order to show both their continuities and differences. The alchemical transformative formulae of death and rebirth, solve and coagula, are shown to be common to them all. Such traditions demonstrate a constant need by individuals and cultures to deepen their spiritual sensibilities through secret or semi-secret mystical societies using specialised ritual and myth.

Such mystery traditions have always remained an alternative option to mainstream religion and philosophy. History provides us with a catalogue of these, often embedded in actual institutions as well as whole societies. Thus we find the Gnostics, the Greco-Roman and Egyptian mysteries plus the likes of Anatolian and Druidic cults. Later the Rosicrucian, Freemasonic and Christian theosophical currents emerge, while the 19th century saw a revival of Renaissance magic best exemplified by the Hermetic Order of the Golden Dawn. Using a range of such examples, this course will explore how all such traditions acted in an alchemical manner, providing their members with a system of cosmic symbolism aimed at achieving a mystical oneness with the world and transforming the personality from ‘base metals into gold’.

The picture at the top shows the Mary Ward Centre, the one to the right is from a replica of the Ripley Scroll.
Posted by Badwitch at 08:00