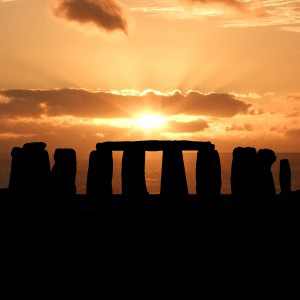 "Armed police to be deployed at summer solstice" - story at ITV News: http://www.itv.com/news/westcountry/2017-06-16/armed-police-to-be-deployed-at-summer-solstice/

"Your guide to hosting a summer solstice women's circle" - story at Well+Good https://www.wellandgood.com/good-advice/your-guide-to-hosting-a-summer-solstice-womens-circle/

"From owning a broomstick and a black cat to accidentally cursing her EX: Mother of three, 52, lifts the lid on life as a modern WITCH (and yes she has a cauldron and a book of spells too)" - story at MailOnline: http://www.dailymail.co.uk/femail/article-4609584/Sydney-woman-discusses-life-modern-day-witch.html
Posted by Badwitch at 07:53