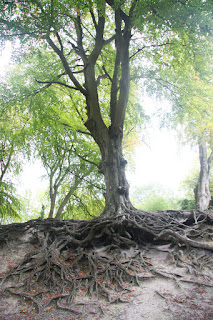 "I believe in trees, says Lumley the pagan as she speaks openly about her religious beliefs for first time" - story at MailOnline: http://www.dailymail.co.uk/tvshowbiz/article-2244329/I-believe-trees-says-Lumley-pagan-speaks-openly-religious-beliefs-time.html

"Ancient stone monuments may have been used for mysterious moonlit ceremonies, say archaeologists" - story at The Telegraph: http://www.telegraph.co.uk/science/2017/07/07/ancient-stone-monuments-may-have-used-mysterious-moonlit-ceremonies/

"Casting a spell: Cottage owned by two of the Pendle Hill 'witches' hanged in 1612 is on sale for £675,000 including a hidden staircase and outside Jacuzzi" - story at MailOnline: http://www.dailymail.co.uk/news/article-4677750/Cottage-owned-two-Pendle-Hill-witches-sale.html

"Queens man sentenced to life in slay of girlfriend and her daughter for being 'witches'" - story at New York Daily News: http://www.nydailynews.com/new-york/queens-man-sentenced-killing-witch-girlfriend-article-1.3307072
Posted by Badwitch at 08:00