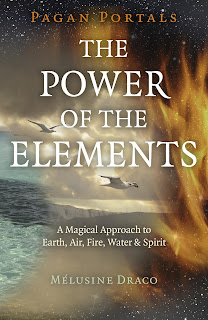 So interesting thank you so much