Walking in London: Pictures from a Day of Crime 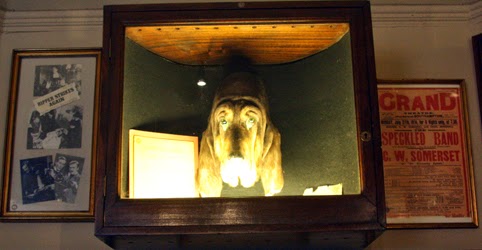 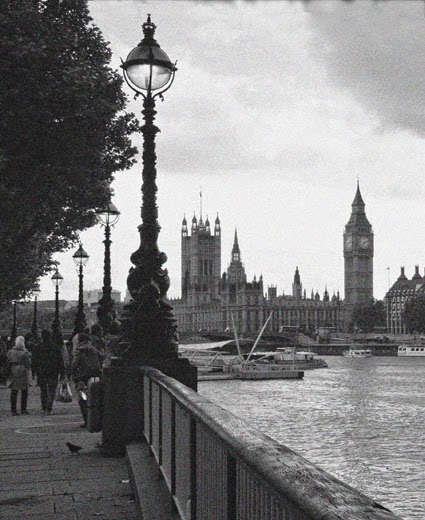 These days, my life seems to be filled with crime. No, I'm not confessing to any nefarious activities - witchcraft having been made legal in England in 1951 - neither have I been the victim of any robbery or assault. Rather, I have been asked to take the role of detective and investigator.

Last weekend I went on the trail of murder in a museum mystery evening, over the past few days I've been trying out the new Sherlock Holmes Tarot set

in order to review it for my blog, and yesterday I went on a crime walk along the bank of the Thames.

To get in the mood, I met up with friends beforehand in the Sherlock Holmes pub, which contains an exhibition about the consulting detective including a rather eerie replica of the Hound of the Baskervilles (pictured top).

On the crime walk, I learnt that when Guy Fawkes was executed after failing to blow up the Houses of Parliament, his penis was cut from his body and displayed from Big Ben. Apparently, on the anniversary of his death, the ghostly form of the member can sometimes be seen dangling from the giant clock - and some even say they can hear screams.

I also learnt that on New Year's Eve the ghost of a man in a top hat and a cape has be seen throwing himself off Westminster Bridge and that some believe it replays the end of Jack the Ripper, killing himself in remorse for his terrible deeds.

The photo below shows Blackfriars Bridge, where fraudulent Italian banker Roberto Calvi, who had dealings with the Vatican and possibly the Mafia, was found hanging in 1982. Many conspiracy theories surround his death. 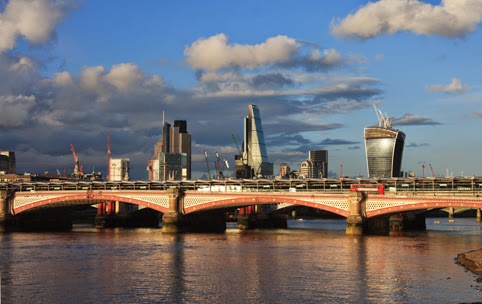