Think About the Elderly and Lonely This Christmas 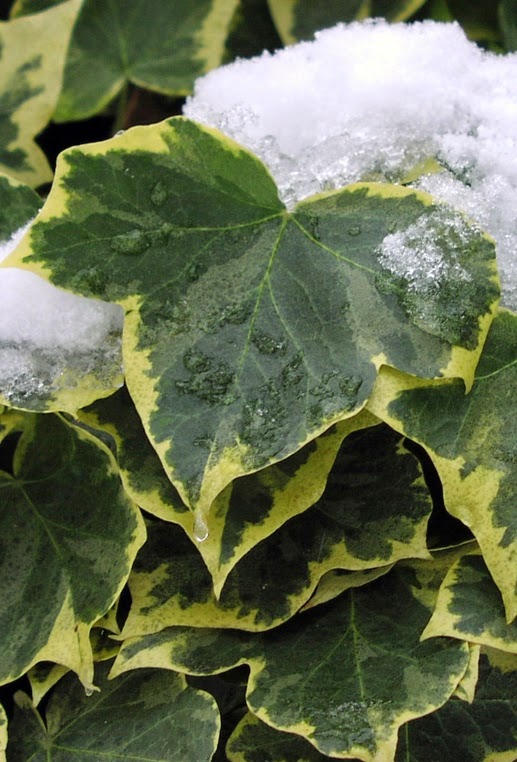 Apparently 6.9 million older people in UK are relieved when Christmas is over, which is really sad and something worth bearing in mind. So much of the emphasis in the run-up to the festive season is about having fun with friends and family and sharing a home-cooked feast, but one in 10 older people say they expect to be eating a pre-purchased ready meal on Christmas Day, many will be completely alone and some won't even get a single card or present.

Okay, that information came from a press release I received late yesterday afternoon, but according to Ember Inns, around 500,000 senior citizens will be spending Christmas Day alone in the UK this year.

Almost one in 10 older people say they expect to be eating a pre-purchased ready meal on Christmas Day this year, the research revealed. More than half of all 75-year-olds live alone and one in 10 suffers says they suffer "intense" loneliness but are reluctant to ask for help and 17% of older people think Christmas is "just like any other day".

The press release was promoting the fact that Ember Inns, which says it prides itself on being part of the communities, has donated a table at each of its 130 pubs across the UK on Christmas Day to lonely older people from the local community. Each pub has donated a four-course Christmas dinner, free of charge, so lonely older people can spend the day surrounded by their peers.

Fiona Richardson, marketing manager for Ember Inns, said, “At Ember Inns we’re passionate about communities. We all have friends or relatives that live alone and this can be a very tough for them, especially in the run up to Christmas and our pubs are ideally situated in the community to help. Our pubs are all over the UK so lonely older people are sure to have one near them that they can rely on for the perfect Christmas this year.”

I think this is a nice initiative. There are 130 Ember Inns across the UK and you can find out where they are at the website: www.emberinns.co.uk

Of course, we could all do a bit more to make sure any old people that we know of are OK at this time of year. If an elderly person is living alone in your street, you could consider popping around on Christmas Eve with a card and asking if they are OK or if they need anything or any help.

Charity Age UK is running a big campaign to help end loneliness for the elderly this Christmas and you can find out more about that here: http://www.ageuk.org.uk/
Posted by Badwitch at 08:00

Wonderful post. I think that we need to mention that this is no t always a happy time for some older folks and those that have lost loved ones or had some other recent sadness. I think having a place for them to go and to be around others is a FANTASTIC idea!

Aine - thanks for the comment. It would be lovely if more pubs and restaurants did this.

It is a brilliant idea. I get sad at Christmas sometimes wondering about the plight of lonely folk, elders, homeless etc. We should be doing more for our people :)

Wonderful idea! I hope it spreads even more next Yuletide.