December 25, a Full Moon and a Wish for Peace 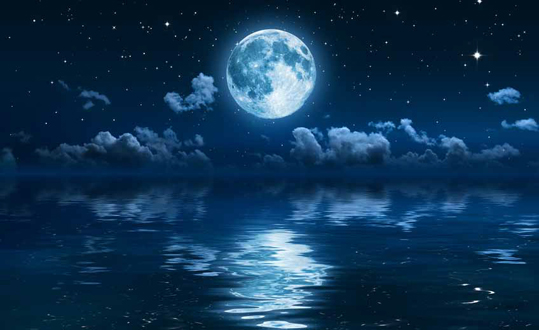 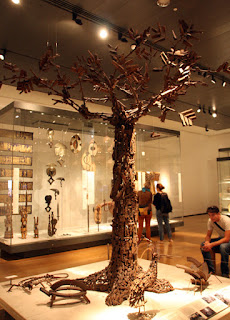 There is a full moon on Christmas Day, December 25. I know this has been quite widely discussed on pagan groups, with some pointing out that in the modern pagan Wheel of the Year, December 25 is not as important as the Winter Solstice on 21 December, but for most people I know the bank holiday is still a day of celebration. It is also traditionally a day to wish for peace.

During the First World War there was famously an unofficial truce along the Western Front on Christmas Day, 1914. Soldiers from both sides went into no man's land on Christmas Eve and Christmas Day, where they exchanged food and gifts, played football and sung carols.

The pictures right and below have nothing to do with WWI - or even with Christmas to be honest - but I was reminded of what they show by a friend this morning. The photos are of an African Tree of Life fashioned out of guns after a civil war in Mozambique had ended. After the war, guns were exchanged for farming equipment and four artists created this amazing tree out of discarded weapons - a beautiful symbol that wars and conflicts can end, that life goes on, and that human creativity is a powerful force. You can see the African Tree of Life in the British Museum.

The actual moment of the full moon on December 25 is 11.11pm Universal Time (the same as GMT). It would be a perfect time to get outside and make a big wish. Is world peace and goodwill to all too much to ask for? Let's give peace a chance... 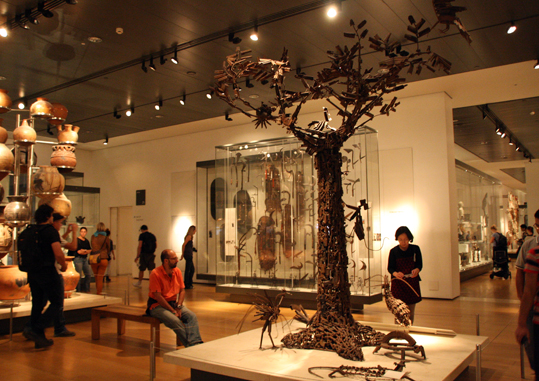