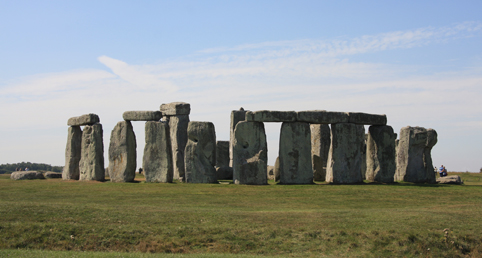 BBC Four is showing a documentary called Stonehenge: A Timewatch Guide tomorrow evening and then repeating it the following evening. It will first be shown on Wednesday 27 January at 9pm and then repeated on Thursday 28 January at 8pm. The description on the BBC website says:


Using 70 years of BBC history archive film, Professor Alice Roberts uncovers how the iconic ancient monument of Stonehenge has been interpreted, argued over and debated by some of Britain's leading historians and archaeologists. She reveals how new discoveries would discredit old theories, how astronomers and geologists became involved in the story and why, even after centuries of study, there's still no definitive answer to the mystery of Stonehenge.

You can find out more here: http://www.bbc.co.uk/programmes/b06z59g7