Superstitions and Rituals About Bingo 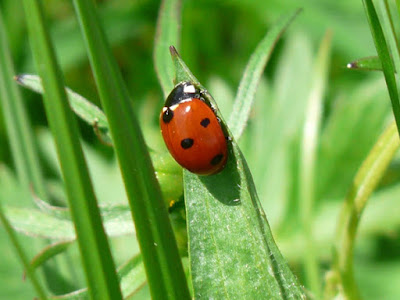 Bingo players are an oddly superstitious bunch that believe in a whole host of different rituals. While they might not believe in pagan magic, they do believe in their ability to change their fortunes with a few well-placed totems.

There’s not much in the way of strategy when it comes to playing bingo, so it makes sense that people turn to a bit of magic to help them succeed instead. They can include a number of different things, from playing at the same time to wearing some lucky socks. Make no mistake, these small rituals can make an impact when believed in.

Some of these charms are pretty standard, perhaps a four-leafed clover, and others are a bit more whacky. They can include things like troll dolls or other tchotchkes that have some meaning to the player. Even bingo sites in the UK like bingosweets.com play on this by decorating their sites with the luckiest symbols around. 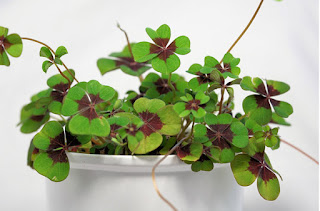 Mantras are also used to this effect, with players repeating their own spells to themselves. Given enough weight, these players on bingo sites are able to make up their own private lucky charms. Rituals have to start somewhere and this craft can have a huge effect on their luck.

The simple act of invoking luck might seem fruitless, but it can have some very real psychological effects. This can allow people to attribute their success to a specific series of actions or items, which means they are more likely to experiment with this again. Though they may not be consciously associating this with their success on bingo sites, they may be likely to spend more when they feel lucky.

Conversely there are also unlucky aspects that a lot of players will steer well clear of. In British culture, we have so many day to day items and animals that we consider to be unlucky. Ivory and peacock feathers are traditionally thought to be unlucky as well as black cats, magpies and other animals.

Bingo is intrinsically linked with the culture of the UK so it makes sense that many UK players are at least aware of them. Within superstition there is a phenomenon that it doesn’t matter if it really works, but there’s no harm in doing it anyway. This way of thinking means that many people that don’t class themselves as being superstitious will take part in this kind of activity.

There are many small things that the average bingo player will do, wear or simply have around to help them win. Whether this helps or not is unclear but there could be something giving these players an extra chance to win. Combine this with special offers and research then you can be a lucky player too.

This article was written by Jane Gordon

The photos show a couple of things that, in folklore, are considered to be lucky.
Posted by Badwitch at 10:58