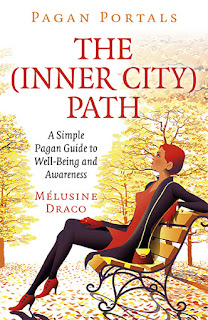 Suddenly I feel a yearning to hop on a bus to Valentines Park.....