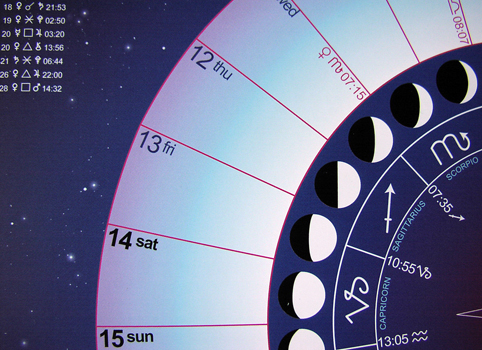 No, nothing particularly terrible has happened to me recently, but noticing that tomorrow is Friday 13 got me thinking.

I used to be very skeptical about suggestions that Friday 13 is unlucky – statistically, nasty things are no more likely to happen then than on any other day of the year. I even blogged to that effect. Then I had a series of Friday 13ths in which disasters struck. These days, I don’t like to tempt fate too much when a day of ill omen approaches.

But that’s all something I’ve blogged about before and doesn’t need too much delving into again. What I want to write about – whinge about really – is the idea that shit never just happens, it happens for a reason.

That Friday 13 in which I lost my entire blog due to some major accident at Blogger, I had written about the religion shit list. I’m sure you’ve seen the list before (if not, you can find a long version here), but here’s a short quote from it regarding a few Christian views about why shit happens:
What doesn’t seem to appear on the list are many attitudes to shit happening that I’ve come across in pagan and new age circles. Here are two that particularly wind me up:
While I accept that they are popular theories, I find them unhelpful and think they can be, frankly, pretty insulting. Just look at the news and see people all over the world who are homeless and starving or being tortured or abused. Many of those who espouse theories about karma or choosing our life on "Earth School" come from relatively privileged middle class backgrounds. They probably don’t live in a war zone, or under a cruel, despotic regime. They have probably never watched their children starve to death. Although I am sure they don’t mean badly by expressing those opinions, I can’t but help hear that phrase sometimes (and probably inaccurately) attributed to Marie Antoinette: “Let them eat cake.”

I’m not trying to argue that there is no such thing as karma – there may well be. Neither am I saying that we can’t learn valuable lessons from misfortune. But I have never believed that everything that happens is pre-ordained, or occurs because we deserved it, or that before we are born we choose exactly what we want to happen to us in our life and get no more and no less than we asked for.

Most of the disasters people reading this blog are likely to experience are things like serious illness, the death of a loved one, relationship break-ups or redundancy. They are all devastating things to happen and can shock our view of life to the core. Sometimes in these situations it helps to consider that, however bad our own problems might be, there are always those who are worse off – but sometimes it doesn’t help.

When we are in the midst of a personal crisis, all we can focus on is dealing with that crisis as best we can. Sometimes, shit does just happen and it isn’t our fault and there was nothing we could do to prevent it.

And when it does, what we need is practical help, sympathy and maybe a big hug. We don’t need a guilt trip or a lecture about this being another opportunity to learn something.

I very much hope nothing bad happens to you on Friday 13 – or any other time. But, if it does, another thing I strongly believe is that, in this life, things do get better. And time is a great healer.