Gerald Gardner and Witchcraft on the Isle of Man 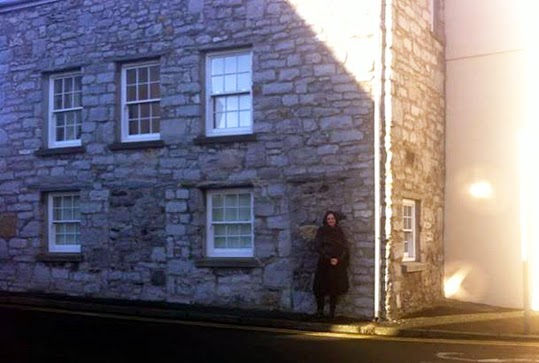 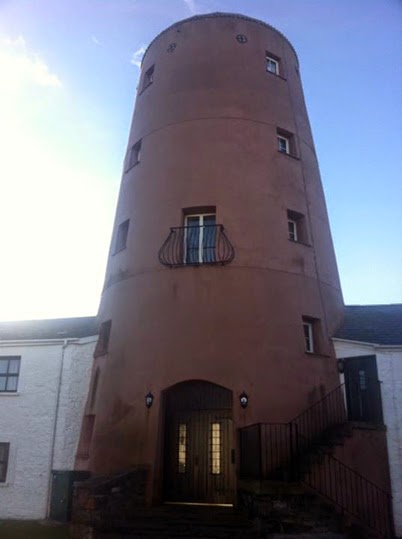 The pictures were all taken by Lisa Lennon, whose used to live on the island and can remember visiting the museum when it was open.

She said: "The witches' mill was also a dance hall at times. It also had tuck shop and the kids at the high school next door would jump over the wall to buy lollies."

Lisa also took the photo at the bottom. She said: "This is the house of the witch Miss Greetam. She lived in the village where I grew up, Ballasalla.

"I don't know much about her except in the 1950s she would walk to Douglas in her black pointy hat and long black cloak with two wicker baskets to shop for corn cobs. She would bring them back to her house and feed the rats (or as they are known in the Isle of Man, long tails). The kids would be afraid of her but she was harmless. Alas when she died she was found days later and her beloved rats had eaten her. Grim, but a colourful local witch story."

I am really grateful to Lisa for sending me these fascinating photos and an wonderful insight into the witchy history of the Isle of Man. It is a place I would love to visit one day, full of amazing sites and intriguing legends.

If you have photographed anywhere with a pagan past and would like your pictures posted on A Bad Witches Blog, please email me at badwitch1234@gmail.com. 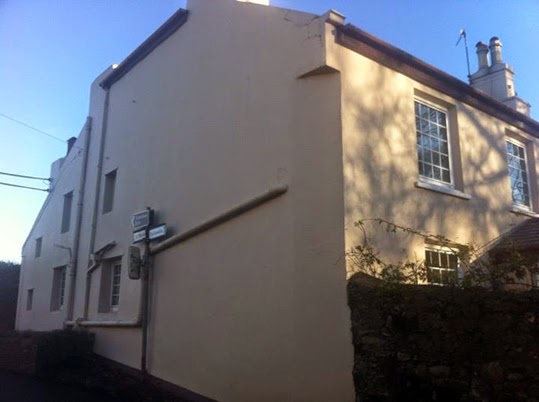 Ohhhhh wonderful pictures and fascinating story! I used to live in a very witchy place. Now it appears I don't, but I believe that it is. I'm reading old local folk lore, so I may be able to come up with some photo's after all...