Solar Eclipse on 10 May Heralds Time For Growth 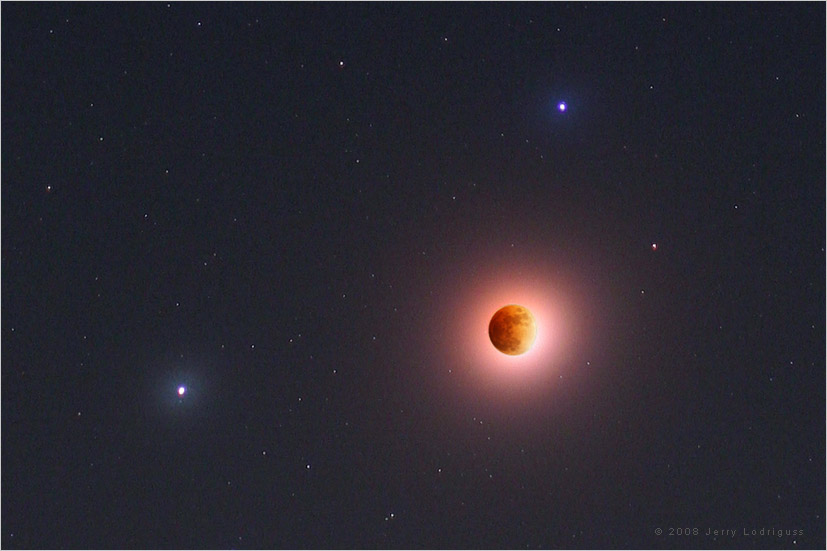 There's a solar eclipse taking place from May 9 - 10. It will be an annular solar eclipse - which means that the moon will pass in front of the sun, making it look as though there is a ring of light around the moon. It will not be visible from the UK, but those living in northern Australia should be able to view this amazing sight for just over six minutes.

If you are in the UK and want to do some eclipse magic, then any time from 10.22pm tonight to around 4.30am tomorrow morning (London time) would be perfect even though you won't be able to see the eclipse personally.

According to my Astro Moon Calendar for 2013 (which I was given as a Yule present and is full of great astrological information), the solar eclipse conjuncts both Mercury and Mars. The calendar explains that this could be the start of "a fertile period within which the implementation of novel seed ideas must flourish". In particular it says: "The worlds of banking, agriculture and other growth related activities are the main focus of this new initiative."

But this would also be a good time to start turning any ideas and plans into reality. The Astro Calendar says: "Hopefully, ideals and aspirations of the highest order will inform the changes that are now beginning to be made."

I think we could all do with a time of growth, especially for our finances but also in our gardens and other aspects of our lives. I hope my calendar's predictions are spot-on and any magic you work tonight - or other plans you are making - bring fruitful results!

Hi Bad Witch
Love your site - so full of useful information. I am an MA student and wonder if you would be kind enough to answer a few questions? I see you are in comms/media. Many of the people I have spoken to so far have asked that I don't use thir real names. Do you agree with them? I certainly guarantee confidentiality. Best wishes, Anne

Anne, I think anyone who prefers to use a pen name is entitled to do so :) If you have any other questions and want to send me an email, you can drop me a line at badwitch1234@gmail.com