New Year Resolutions - How I Did With My list For 2012 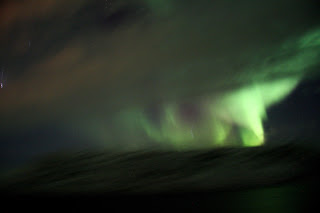 My favourite way of making New Year resolutions is to write down at least 10 things I want to do over the following year. The idea behind this is that with a lot of goals you have a good chance of getting at least some of them done by the end of the year. I usually find it works quite well. In 2011 I managed to achieve seven out of 10, which I thought was pretty good going.

How did I do in 2012? Well, here's what I hoped to do, what I succeeded at, what I attempted, and what I failed to do completely.
I make that seven out of 10 - same success rate as last year. I'll be writing my list of New Year Resolutions for 2013 today and tomorrow and hopefully I'll get even more of them done than I did in 2012.